If you’re looking to request pricing of schedule Legionella testing for your facility in De Pere, please see below: 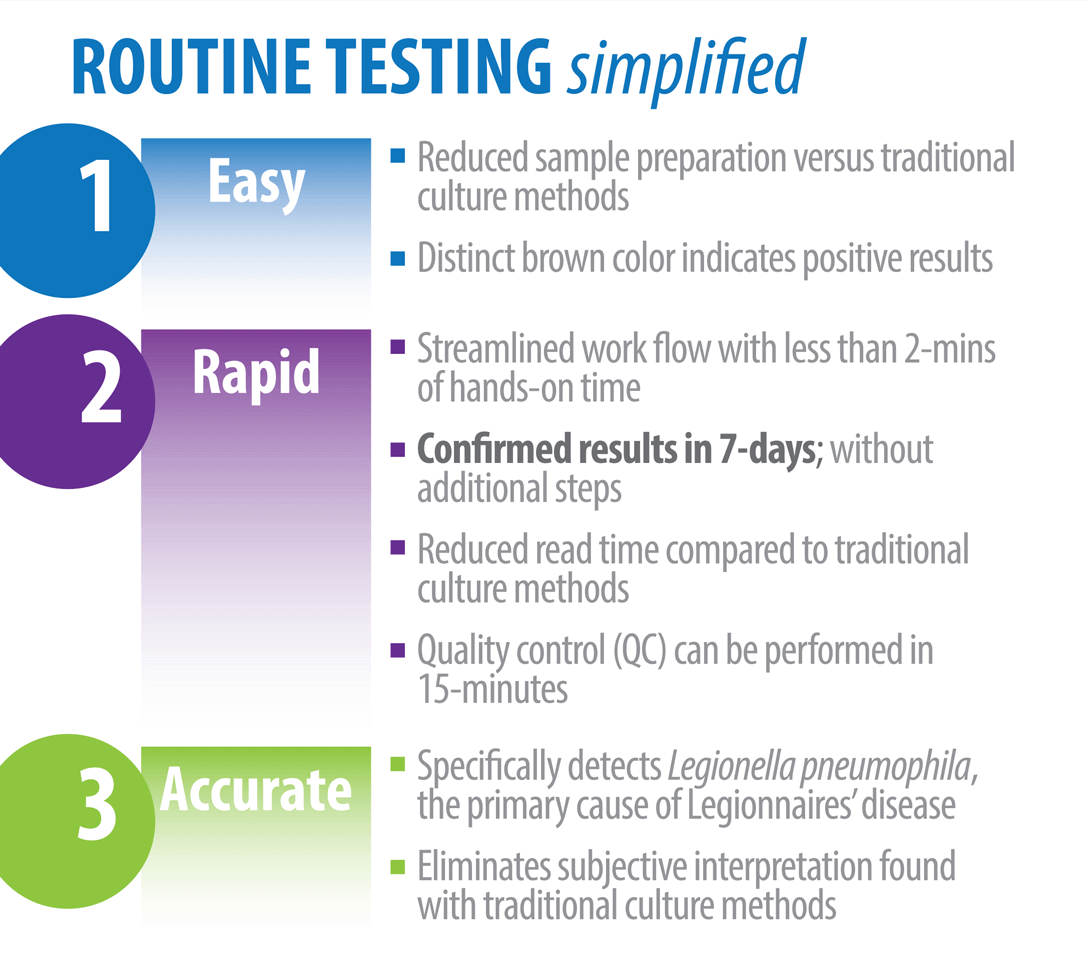 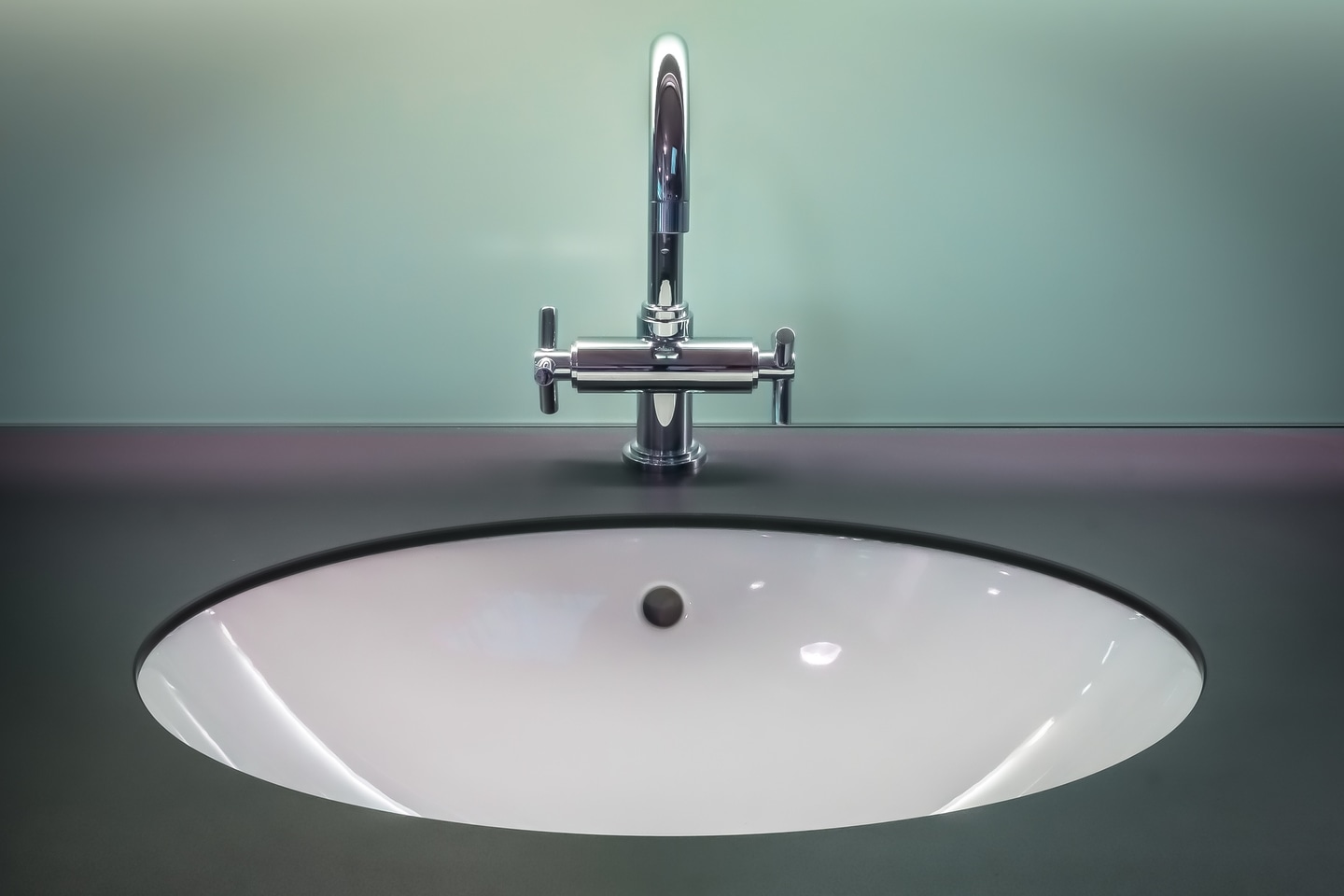 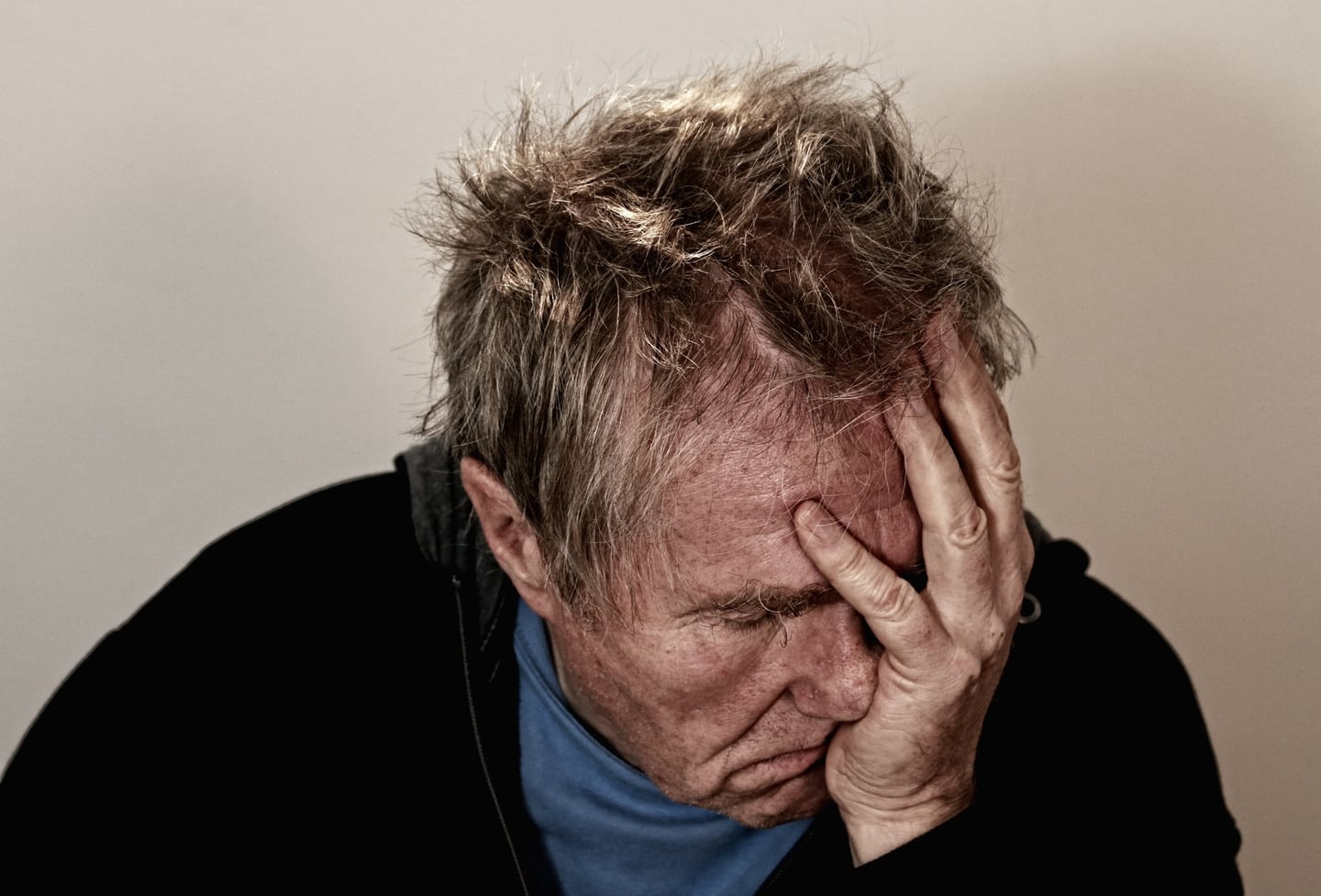 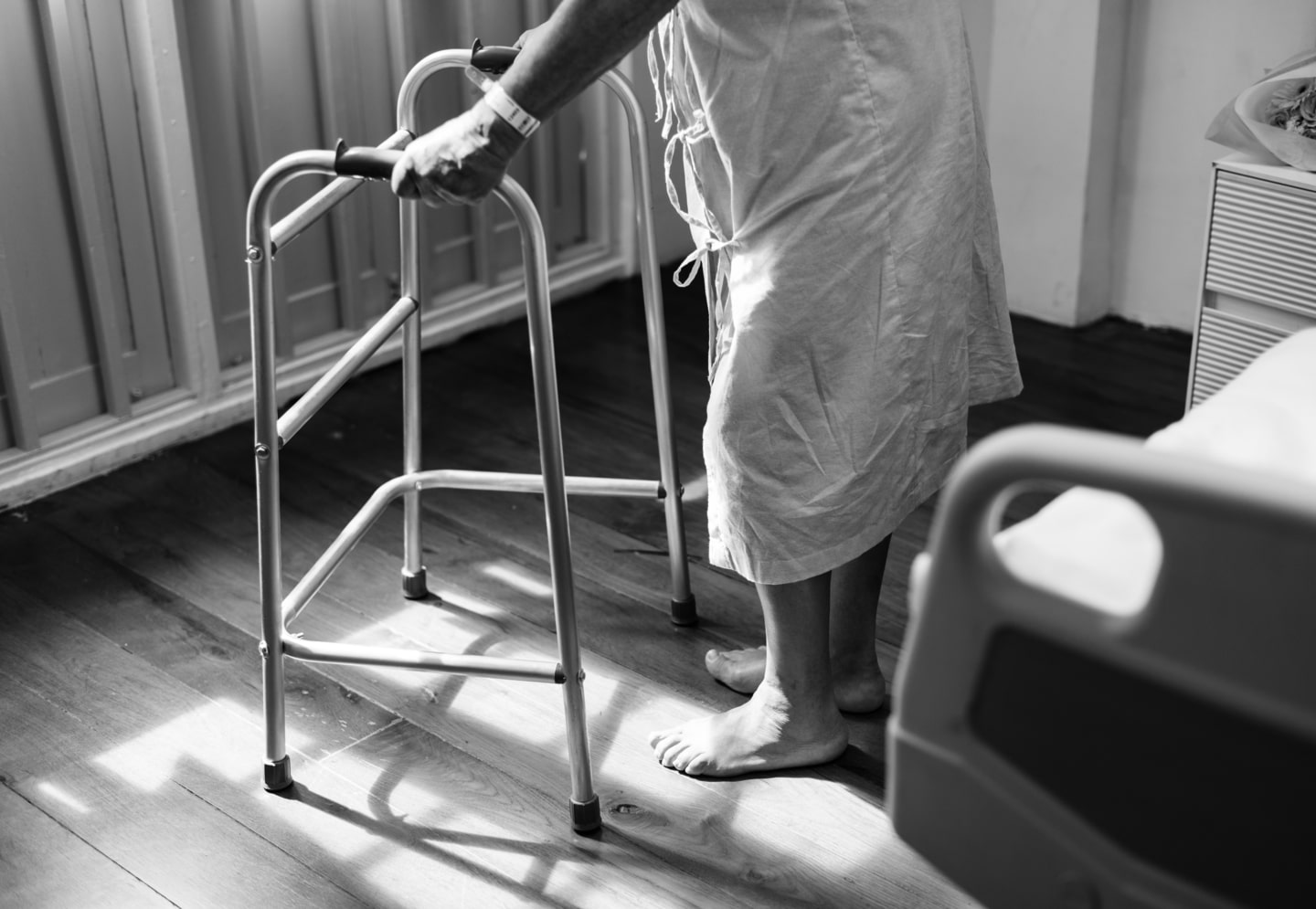 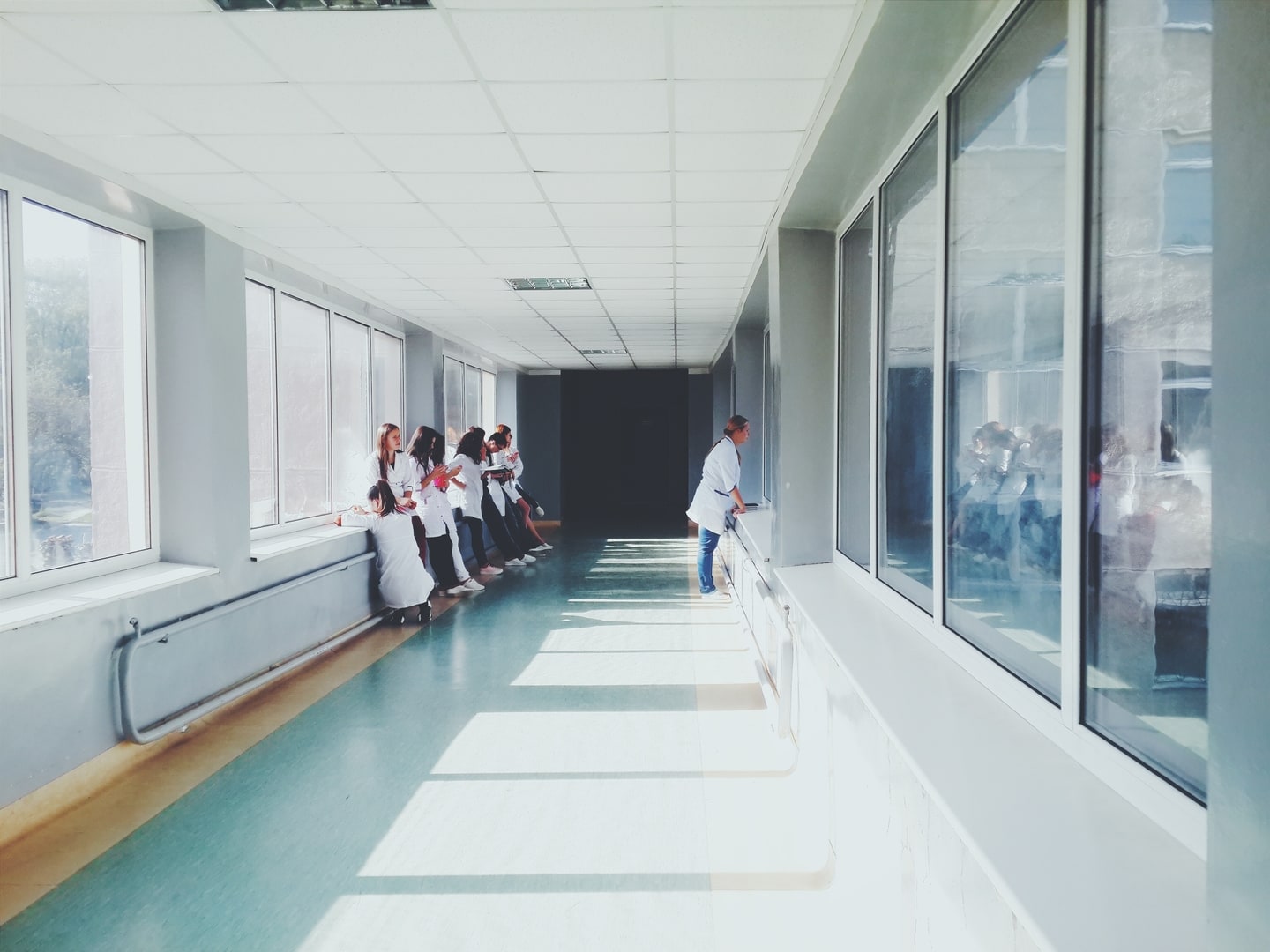 If you manage a healthcare facility and are looking to start Legionella testing in De Pere, U.S. Water, LLC has you covered! Click below to request pricing or schedule a test. You can also call us at (800) 932-2216 to speak directly with our team.